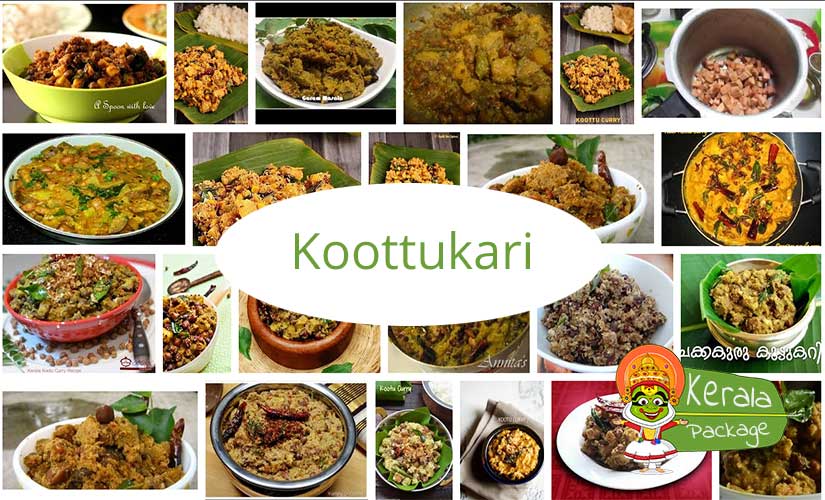 Koottukari is one of Kerala most famous cuisine and is a major dish of traditional Kerala civilization, which is used at the most time of the festivals. Kottukari is a very tasty and exotic dish made from vegetables, coconut, chillies and cumin seeds. There is a yellow dessert in taste and color of Kottukkari. This is a yellow curry, which contains one or two vegetables like banana and coconut. Originally worked with rice and chapatti.

Kottukari or Kutu curry is a major dish in Kerala’s Sadhya in South India. It is a yellow curry which contains one or two vegetables such as banana or coconut, and has a hot and sweet taste in it. This is the pure vegetarian dish of the Kerala that is almost like by the major group of local Kerala. Also, it is liked by the tourists that come here to visit the exciting place. 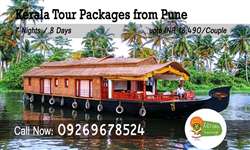 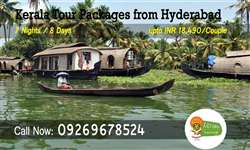