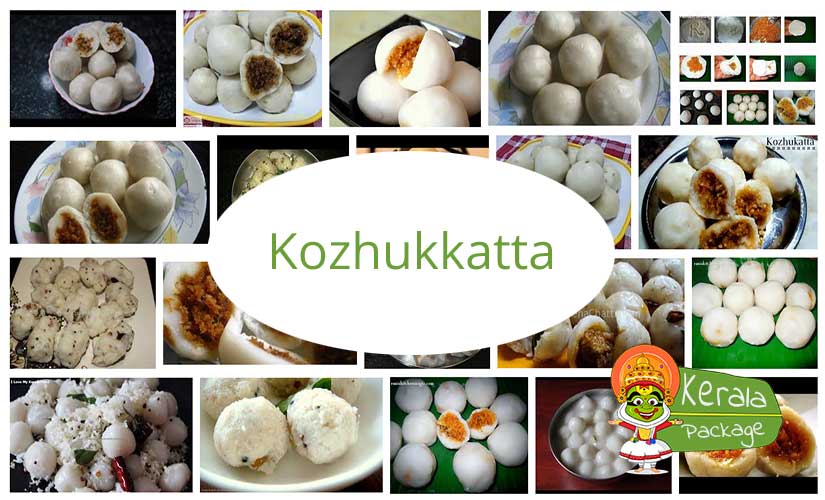 Kozhukkatta is also a south Indian recipe specially in Kerala. It is just similar to the modak that is special prepared and served to the lord Ganesh Ji. It is also the favorite food for the Lord Ganesh ji. Preparation of the recipe is generally held in the birthday of Gnesha like ganesh chaturthi and vinayak. It is prepared with the help of rice flour, coconut and jaggery stuffing.

Tourists in the Kerala is always want to taste something new that gives them a new experience. After the collecting of reviews for this recipe, the result is that it is liked by most of the person and they also want to prepare the same dish at their home for their remaining family members. There is some places having a coaching classes to coach the tourist about their food and their making method. If you also want to learn the same then go for it. It gives you an exotic experience.