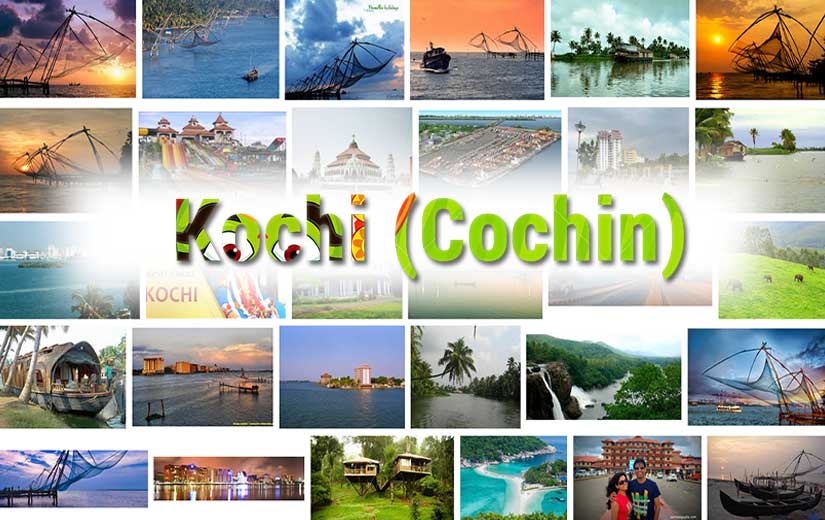 Kochi (Cochin) is the city lies in the southern part in the Indian map and stated in the Kerala state, but on behalf of Kerala, it is in the northern part of the state nearby sea beach. Kochi is also known as Cochin. It is a major port city of India by the Arabian Sea.

There are many of the Kerala destinations that the tourist like so much. One of the most destination place is Willingdon Island, Chinese Fishing Nets, Fort Kochi, Marine Drive, Bolgatty palace etc. One of the most famous thing about the Kochi is their international flightport. That gives facility to easily move there. These are the things that make Kochi Kerala tourism more special in all over the India.

Most popular food and drink restaurants in Cochin:

The best time to visit most of the city is during the cool, dry season, between July-April. Actually tourists majorly prefer after summer to explore the destination.

The below listed hotels are within a kilometer of Cochin, Kerala.

Most Railway Stations near Cochin, Kerala