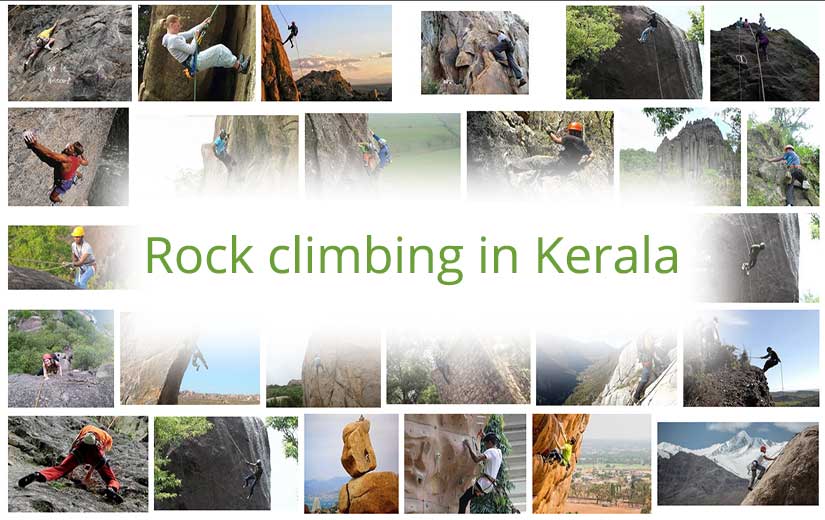 Rock climbing is activity in which a participant is climb up and ascends to the mountains. Its not a matter that the rock is natural or artificial. The rock climbing is performed more in many of the parts of India in which the Kerala is one of them. For rock climbing in Kerala there are many of the places in which Munnar in Idukki, Kolagappara near Sulthan Bathery in Wayanad, The rock in Cochin, Jellyfish Watersports Cheruvennur and Tahr mountain camp are the most that offer an equally climbing experience.

Some of the places having the artificial rock walls to learn the kids about the climbing. On the basis of today time climbing becomes a fashion that every tourist wants to play this adventure. Most of the people like adventures during their tour and Kerala is good option for tour as well as adventure. There is all the management is arranged for the security at the time of climbing of a tourist.

Things to do in Kerala