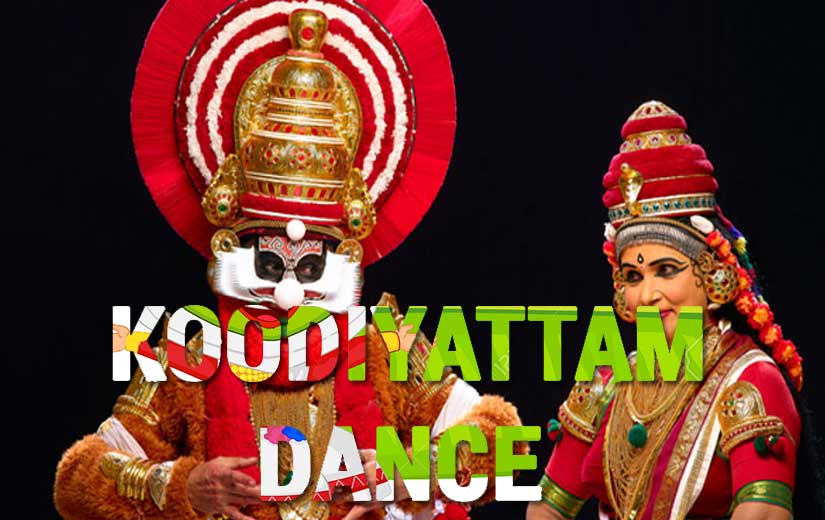 Koodiyattam meaning is combine that represents the combined dance forms. This dance provides you the combine acting in a story. It is presented in the traditional style in the theater temple of Kerala. This dance shows the two characters in which one is the men and another is women.

The dance is performed in many of the happiest events in which festival, temple occasion, popular events and school events are included. Some of the school and coaching centers also teach about the dances and the forms where a student is prepared for performance at a big position. Some of the people also perform competition for the dances where the winners get prizes. So, the dance is so popular in the area of Kerala.

The entire dances, play a good role in their future. This dance teaches them about the expression and gestures by which they easily understand anything without oral communication. Kerala is the Gods own country for the culture and tradition.

So, visit Kerala if you want to collect information about the dances and expressions. You can easily find this dance in the entire temple, but you have to wait for the season. It is a seasonal activity that is managed by the temple and festivals. 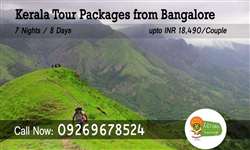 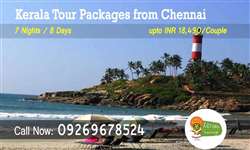