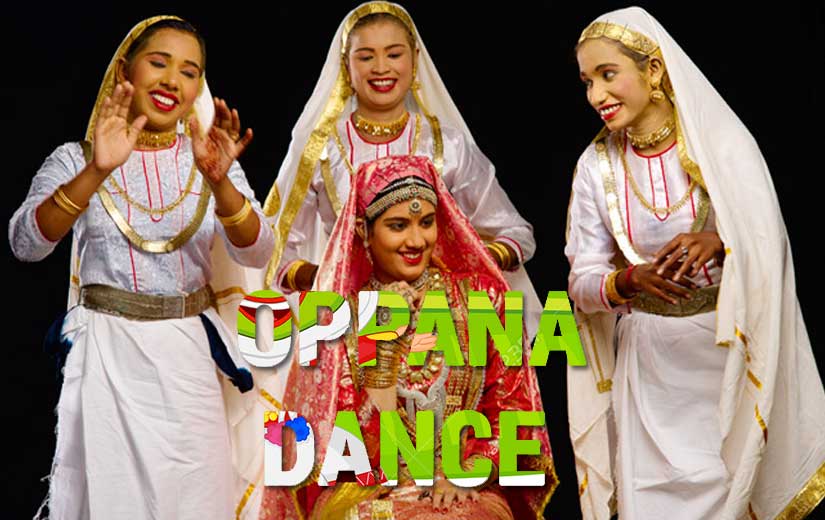 Oppana is generally held on the day of marriage and the story is also related to the journey of the husband and wife. The total number of the performer is around 15 including all the musicians. Opener is also performed by the male in which they play the role of husband and wife and describe the story of the bride and bridegroom. The main musician of the troupe is singing loudly while others are only chorus with them.

Oppana is only the event that is generally used on a large scale because of the number of marriages. Visit any of the marriage mobile communities, you can easily get the look of the performance in the dance season or marriage season.

Visit these movements when you come to the Kerala. Kerala is a nice place to visit the new things also it is so beautiful.