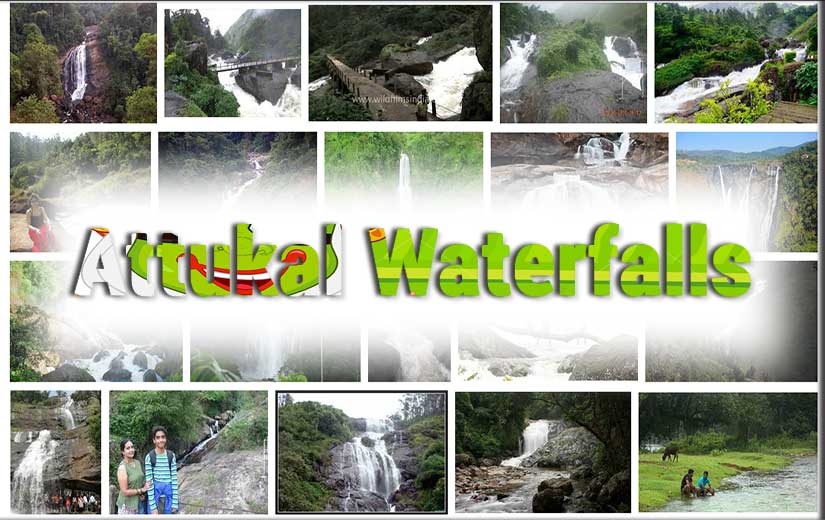 Kadathanadan Kalari Centre is a popular game in South India especially in Kerala in which two people try to show their emphasis on each other.

This game is totally played on the base of the mind not with the strength. The tools are becoming the extension of the body and it is used to protect yourself.

This game has usually helped in controls the mind to achieve a high degree of protection in both offensive and defensive combats.

Kadathanadan Kalari Centre is located, especially in all destinations of Kerala where a fresh student learns the coordination of body and mind with body movements and balance.

Plan a best Kerala tour in this weekend with your children to prepare them for defense of yourself. Visit the most effective and mother of all the martial game on this weekend.

Top sights for tourist in Thekkady: