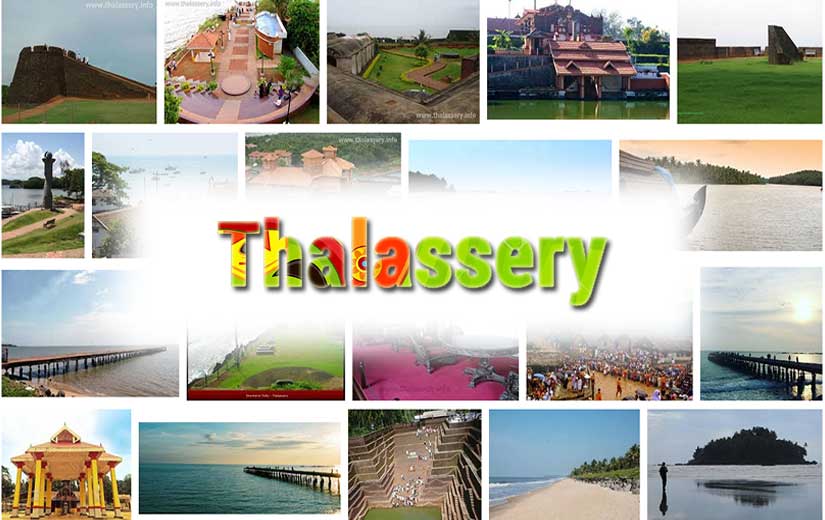 Thalassery is the one of the most tourist destination in which larger area is enclosed by the nature and water while the smaller area is covered by the town. It is situated in the Kannur district of Kerala state. There are many of the places to visit in which beaches, fort and temples are more. While some of the places are only based on the beauty and nature like an old building of the British era. This building is only used for growing flowers.

Thalassery name is based on the old and historical ford named as Thalassery fort. One more attractive place in Thalassery is Muzhapilangad beach famous for its most sandy part with a long track. Generally the motor driving activity is held at this beach due to the sand on the shores of the sea.

There is also a unique place in the Thalessery that you never find anywhere, is Thalessery Sea Bridge. This bridge is going into the depths of the ocean starting from the shores of the sea. Approximate it is ended after hundred meters. But when you reach the end of the beach you find the water all around you and then you watch the original beauty of the ocean.

Top sights for tourist in Thalassery:

The best time to visit most of the Thalassery destination is during the cool time, between October to March.

The below listed hotels are within 62 km of Thalassery, Kerala.

Most Railway Stations near Thalassery, Kerala