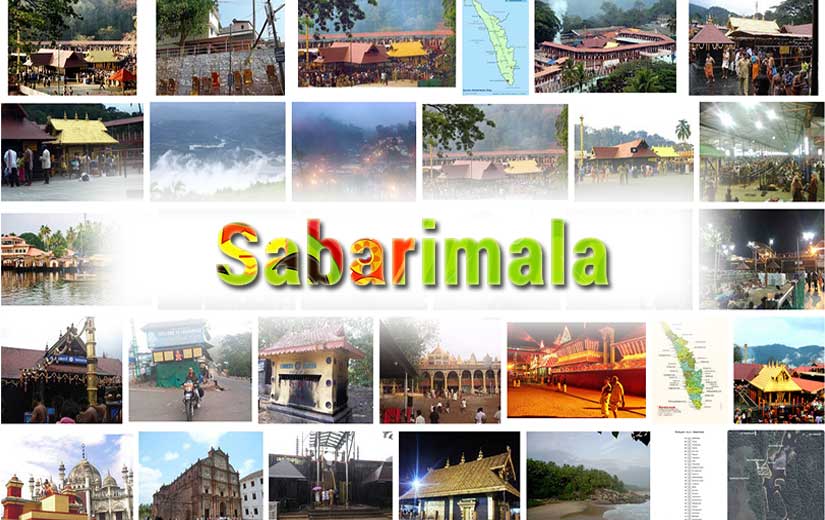 Sabarimala is the most famous place of Hindu religion for its worshipful, and the Holy place located in the Western Ghats of mountain ranges in Pathanamthitta district, Perunad gram Panchayat in Kerala. Sabarimala Sree Dharma sastha temple is there famous temple that is dedicated to the Lord Ayyappa. It also prominent among all the Shasta temples.

The journey of the Sabarimala is temple is very difficult from the passing through the dense forest. There is an accreditation that Devotee is follow the 41 days fast to clean their mind before going to the temple. Every tourist at least makes one trip that believes in faith.

Top sights for tourist in Sabarimala:

The Sabarimala opens only for 41 days during the Malayalam Month of Vrishickam (November-December) and one week for Makara Sankranti celebrations (January).

The below listed hotels are within 48 km of Sabarimala, Pathanamthitta, Kerala.

Most Railway Stations near Sabarimala, Kerala