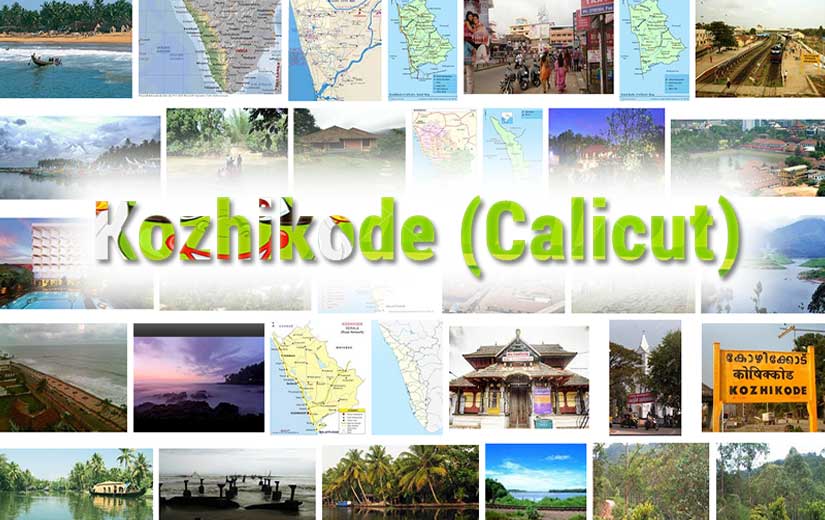 Kozhikode (Calicut) is the metropolitan city in the state Kerala. It lies in the nearby area of the sea, having many of the beaches that attract tourist so much. This city is full of beaches. Some of the beaches are Kozhikode beach, Beypore beach, Kappad beach, etc. Also, there is a temple like Tali temple, Waterfall like Tusharagiri Waterfalls, Theatre, Malls, Historical Forts, Nature and Wildlife.

The maximum area of Kozhikode is filled with the populated area. There is a lack of plantation and greenery. That is only the reason that it is only the city in costal areas. There are many of the shops, sales the hand-made things that show the level of art and crafts and tradition of India.

The best time to visit most of the city is during the cool season, between October to February. Actually tourists majorly prefer winters to explore the Calicut.

Most Railway Stations near Kozhikode, Kerala