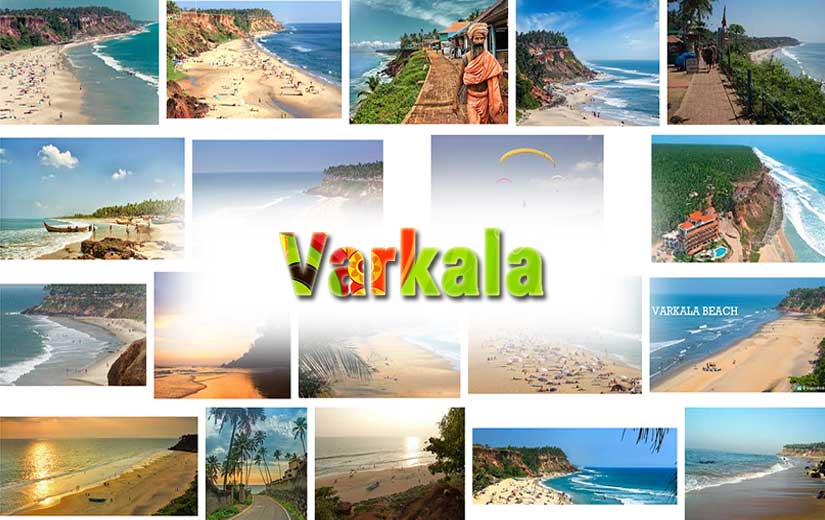 Varkala is a small town in the Kerala state but due to the presence of the beach and nearby the Arabian Sea, it becomes the most special place for tourist. Every time and every season, the tourists are followed here. One of the religious reasons is also behind the famous of Varkala is the very well known Saint Sree Narayan Guru is buried here.

There are many of the adventurous places to visit in which Varkala beach, Edava beach, Sivagiri mutt are the most. This place is full of requirements. In food, you found all the types of delicious food and domestic food that will make you happy in your tour.

Top sights for tourist in Varkala:

The best time to visit Varkala is during the cool time, but you can visit this destinations throughout the year.

The bolow listed hotels are within 2 km of Varkala, Thiruvananthapuram.

Most Railway Stations near Varkala, Kerala